The head can be a maddening place. You know that. But we can forget that.

My jaw genuinely dropped in shock last night when I learned that longtime film director Tony Scott jumped off of a bridge into L.A. Harbor, leaving notes behind in his car and at his office. This morning, in my processing of that, I'd started writing a long entry about the maddening condition of depression, but then learned more:

Tony Scott had inoperable brain cancer. So that was what was wrong. Depression means something chemically "off" in one's brain; this meant Tony Scott had something literally destroying his brain, hurting his mind. So there was at least one huge problem. Whether or not there was something else wrong on top of that, the result is, still, someone lost to us. Someone lost to his family -- actress Donna Scott and their twin sons; his older brother Ridley Scott -- and to his friends and colleagues. This man knew Denzel Washington, Val Kilmer, and Tom Waits. That's eclectic. And they and many others all have a new hole in their lives. (Screenwriter Zack Stentz, who worked last year with Scott on a proposed Top Gun sequel before they amicably parted ways and other writers stepped in, said last night "Goodbye, Tony, you brilliant, cantankerous dude. Thanks for the memories and the peek into your amazing mind. Hope we meet again.".)

Tony Scott was a bold person. While filming Top Gun on an underway aircraft carrier, he asked for the carrier to delay a course change so his crew could get a shot. When the captain said that they couldn't do that, due to planned operations, Scott asked how much it cost to operate the carrier for five minutes. The captain calculated quickly and came up with a dollar figure -- a five-figure dollar figure, if I remember correctly. Scott ran down to his bunk room, wrote a check for that amount, gave it to the captain, and got his permission to keep the carrier going that one way for five more minutes. That was a good kind of bold.

This, I feel, is the wrong kind of bold. I can't imagine wanting to end one's life in such a definite, awful way. But we won't know why he did it; his mind won't tell us. Maybe his mind didn't really tell him. Now we won't know.

Cancer sucks. We know that.

I'll close by paraphrasing a bit of philosophy you'll recognize. You don't actually want to get busy dying.

Dammit, I've written more about suicide lately than I'd like. And for reasons I don't feel like getting into, I'm cranky. I want to fight that crankiness ("Come see the softer side of Chris...") and write about positive, happier stuff:

OK, this book (and this film) I like a lot. Enough that I bought the book 21 years ago: 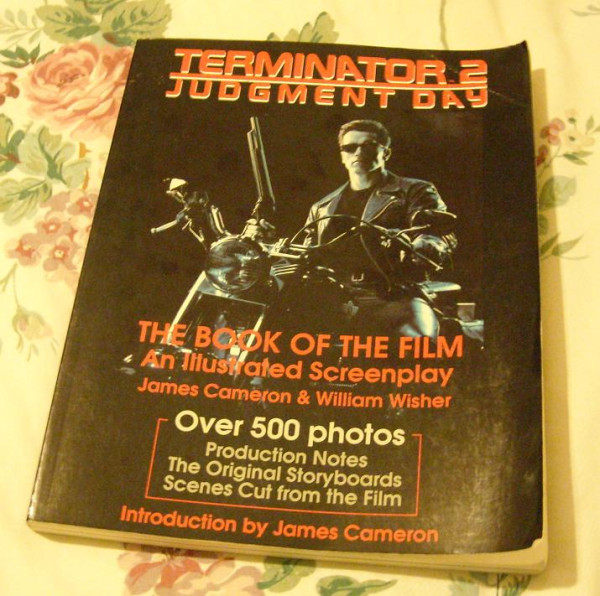 Back in college, I copied that page of photos -- 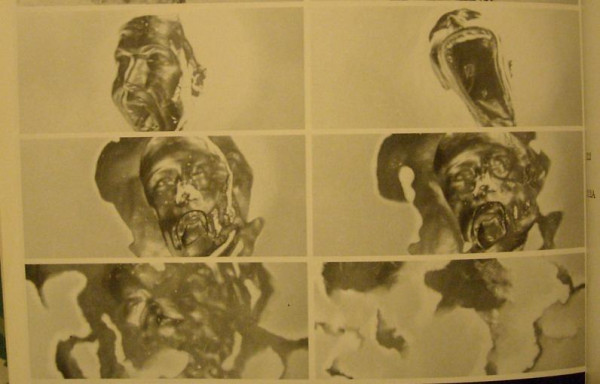 -- and made it into a little board on my dorm room door, showing what I was up to. The upper left (I think that shot looks like me!) was "I'm sleeping"; I think the next shot to the right was "I'm eating." One of the middle ones was "I'm coming apart" (stress). The lower right picture I labelled "I'm really gone."

Added 1/13/2013: Huh: I still have that board. I just found it, five months after I wrote this. Here's how I labelled the six photos, because why not get it exact?: