I posted last night about walking a lot and realized Um, no, I didn't walk THAT much yet. Let's correct that, OK? And a couple-mile jaunt commenced! South to Moreland-Sellwood -- among other things, confirming that the Moreland Theater down there will have a film relevant to my interests playing soon (oo! Vague!) -- then up home-lined streets I don't think I've walked before. Plenty of those. Keeps me away from most traffic, so it's safer to read while walking.

(I'm working on The Peloponnesian War, the 5th century BCE history of two decades' of Greek wars as written by Thucydides. It's my current "take several months to read it" book: other books I've taken my sweet time on include a John Dryden collection and Katherine Dunn's Geek Love, a book both deeply vivid and deeply uncomfortable; I needed to take that in small doses while reading other stuff. Still felt being a well-read Portlander demanded I tackle that one.)

I also stopped near, um, a source of wifi I wasn't paying for (vague again! I MUST NOT WANT TO GET CAUGHT MOOCHING) to test my iPad. Earlier Saturday, for the first time, I'd let it get too hot and it did an emergency shut down with only the message Dude, LET ME COOL DOWN*). Later, when I'd opened it again, it had only one sign of something off: the status bar was almost completely black. No icons for whether it was looking for wifi, no time at the top, and the battery icon only showed a battery, not the percentage of power still in the iPad. On that walk, the status bar was still incomplete. Later, when I got home, I checked online and in my iPad user's manual; no luck finding a solution. Which was still later rendered moot when the status bar finally started working properly again. Maybe the walk unjogged it. Again I show my lack of knowledge of Apple tech stuff. My dad, my nephews and

lovelyangel are all cringing at this.

Anyway. Walking happened. Enough that I was almost wobbly when I got home. Now THAT...that might've been too much walking. But I did it on a comfortable night, with fascinating reading, and people passing by who were happily walking their dogs (I'll assume/hope that the dogs were happy) and nicely said "hi" or at least nodded. Good vibe last night. One I wouldn't necessarily have sensed had I stayed home.

Today's the best day to drink all the protein, vitamins and carbs of your grandma's best turkey dinner, plus 15 percent alcohol... 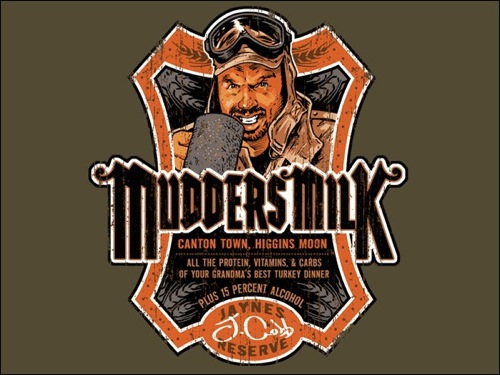 (Oh, fine, non-Browncoats, it's this from this. Buy the shirt here!)

And mothers, if you drink today, I hope it's for good and happy reasons. Love ya, Mom.

Jalapeños make many things better. Except cereal and tears.

(Brought to you by the Vietnamese meatball banh mi I had for lunch yesterday at Best Baguette at SE 84th and Powell, a place I'm glad I finally tried. Good stuff.) 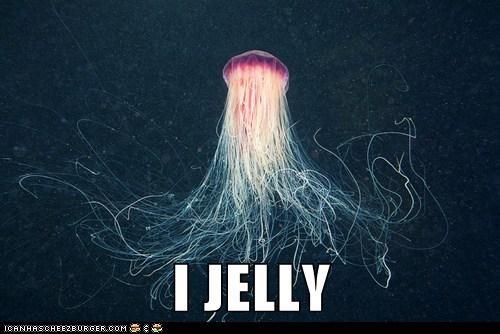