Seen on my morning walk:

• A message that I'd previously only seen half-finished, on the side of a building at SE 63rd and Foster: SURVIVING NEVER GOES OUTTA STYLE! I'd seen it before with just the last three words written, wondering what the rest of the message would be; if they'd it the other way first, for a while the message would only have been SURVIVING NEVER. That could have been misinterpreted.

• People on and south of Foster doing a decent job of giving other people space, though mask use was spotty. In the interest of keeping myself honest, I did take off my mask for several minutes while I was by myself, to have a slice of zucchini bread and a latte I'd gotten from Pieper Café.

• A bee. I was sitting on a decorative rock next to the Arleta School playground, and the bee came over to weeds nearby

• Small groups of people, probably family groups, either sitting on the schoolyard grass or walking and running their dogs. Each group kept a good distance from each other.

• In those skies: two planes that had launched from PDX, which is more than I'd seen Friday while driving near PDX.

We're getting on. Safely, I hope.

So the meme was to "ruin" a Star Trek character by changing one letter in their name, but...

...maybe something else would happen if you did? Let's change some names and see! 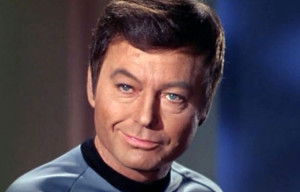 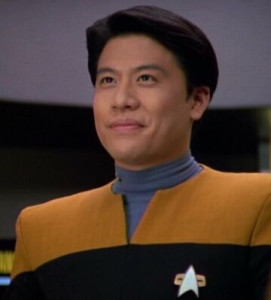 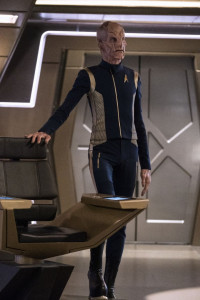 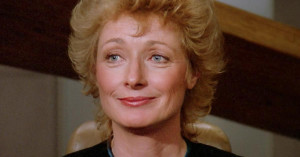 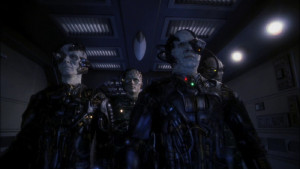 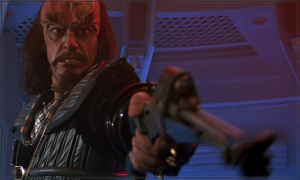 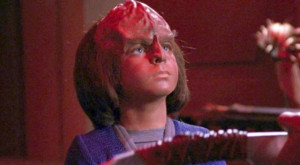 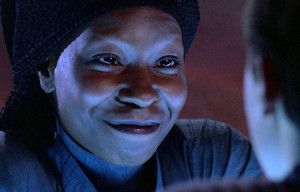 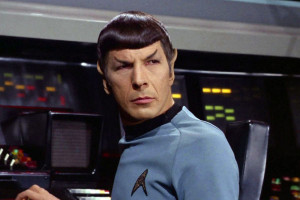 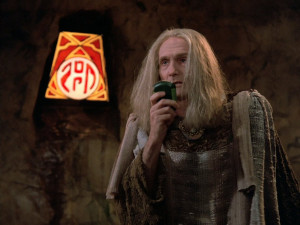 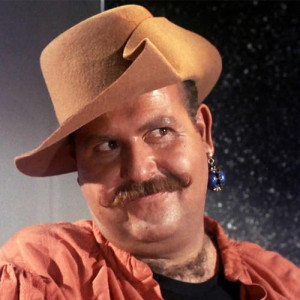 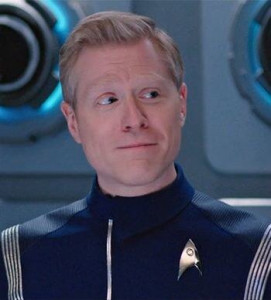 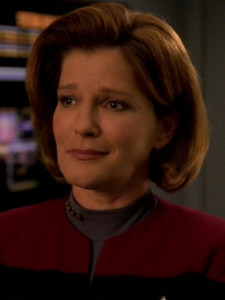 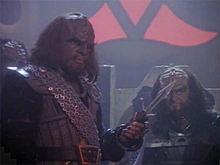 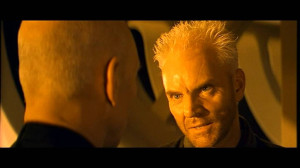 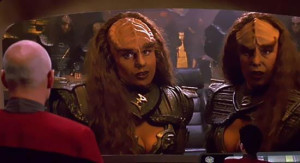 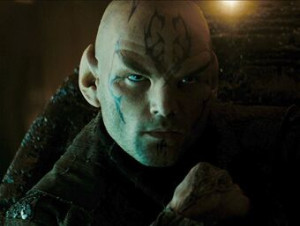 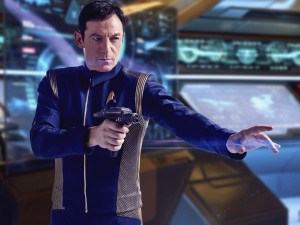 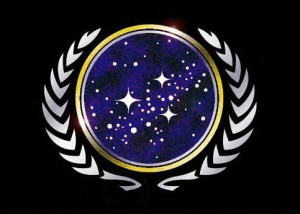 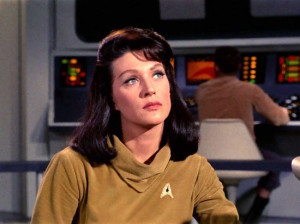 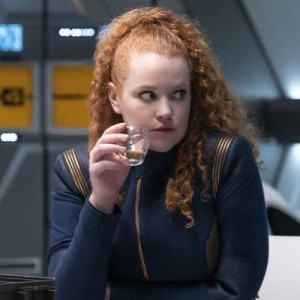 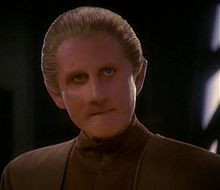